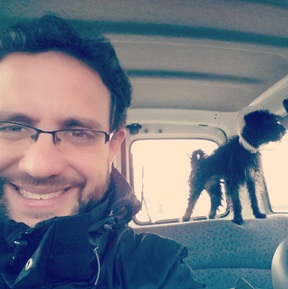 I am a linguist working on the documentation of Alta Language. I have lived mostly in Brussels and Spain, and since 2009, in Beijing, where I teach Spanish at Instituto Cervantes and Tsinghua University, and learn Mandarin Chinese.

I worked previously on Diola, a language spoken in West Africa, and wrote a dissertation describing two processes of grammaticalization in the Oussouye dialect, the Diola Kassa.

I am interested in the world's linguistic diversity, and in contributing to the preservation of endangered languages by documenting and describing languages and by learning about how to support their transmission.

I am currently working on the documentation and support of Norhtern Alta language.